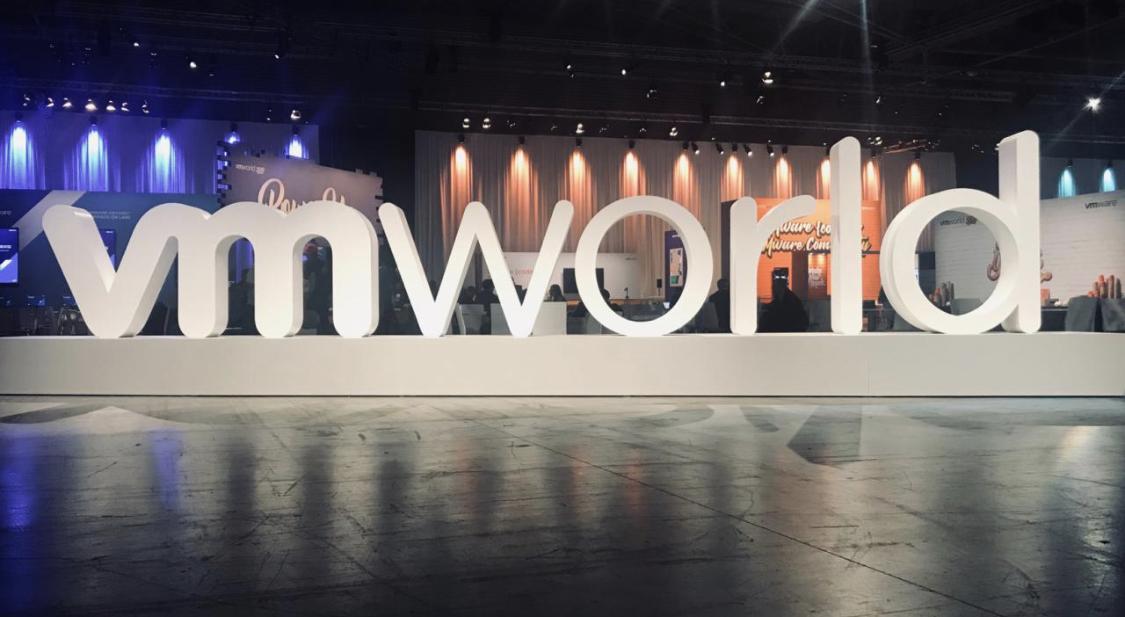 The Virtualize Africa program has helped fuel the rapid growth, reach and effectiveness of the IT Academy Program in the last year, a growth that has been championed by Jackie Barker-Weeks, the Global Program Manager of the VMware IT Academy Team, ably supported by Tom MacKay (Global Director of Worldwide Readiness, Assessment, Certification & Enablement (WWRACE)), and Vincent Herreman, Senior Manager, VMware IT Academy.

The world of digital technology is moving rapidly and the sphere of Virtualization and Cloud Computing is not exempt. To be able to continuously innovate and keep ahead of the curve to consistently deliver solutions, therefore, is no mean feat. This is what VMware has achieved and the proof of the pudding has been more than visible at the annual VMworld Europe Conference running from Monday, 4th November for three days.

Taking over the FIRA Gran Via Centre in Barcelona, Spain, the conference has welcomed over 14,000 attendees, including the general public, customers, tech enthusiasts, leading domain experts, partners, vendors, VMware Executives, and employees. It has succeeded in offering every conceivable (and some not yet imagined) concept in the field of cloud infrastructure & digital workspace technology. From native VMware products to the skilful optimisation of open source systems to successful coopetition with other global leaders, this venue boasts hundreds of stands, sessions, breakout rooms, product displays and demonstrations, and hands-on labs to satisfy even the most niche of attendees.

After registration and settling-in on Day One, Day Two saw the company CEO, Pat Gelsinger, take to the stage to deliver his keynote speech. Starting with observing how technology has impacted every aspect of our lives, he continued on to the power of coopetition: the strength there is to be found in diversity and how various strands of different companies can come together to create powerful solutions that can drive business goals and create better experiences.

Even as each corporation continues to strive in its own right for market share, the revelation that VMware was working in varying capacities with AWS, Microsoft Azure, Google Cloud, IBM Cloud and Oracle was probably one of the most inspiring topics of the keynote.

The CEO touched on diversity, inclusion and the work being done in Africa. A keen believer in the potential that the continent holds, Gelsinger has consistently done a lot of charity work in Africa but, having resolved to take that even further, he has put his full support behind the commendable work being done by the VMware IT Academy Team under the Virtualize Africa program, a program specifically designed to empower Africans to lead in the digital future.

The Virtualize Africa program has helped fuel the rapid growth, reach and effectiveness of the IT Academy Program in the last year, a growth that has been championed by Jackie Barker-Weeks, the Global Program Manager of the VMware IT Academy Team, ably supported by Tom MacKay (Global Director of Worldwide Readiness, Assessment, Certification & Enablement (WWRACE)), and Vincent Herreman, Senior Manager, VMware IT Academy.

The program is already making significant inroads into making training, education and certification accessible to Africans. An MOU signing with the African Union Commission took place on the third day of the conference; part of this drive for prominence in the Fourth Industrial Revolution.

The keynote by the CEO was indeed rousing and inspirational as he ended his session with news of new frontiers with Kubernetes: the open-source container-orchestration system for automating application deployment, scaling, and management; and the rapid advancement of VMware Tanzu, a new portfolio of products and services designed to transform the way enterprises build, run and manage software on Kubernetes.  He yielded the stage to Sanjay Poonen, the COO of the company who went on to describe even more heights that the company plans to climb and overcome in the coming months.

They may not be the rock stars of digital technology, but Cloud Computing and Virtualization have become a mainstay, the backbone, and the foundation on which many of our shinier apps are run – enabling us to do more with greater efficiency. And going by the activities at the VMware Europe 2019, this company has certainly proven itself a leader that is here to stay.